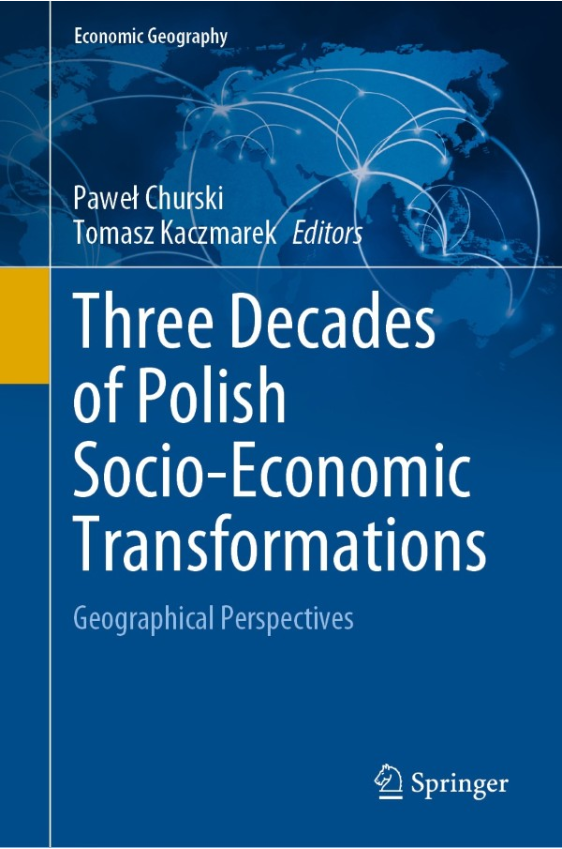 The chapter describes the regional patterns of the 1989–1992 recession, the recovery that began in 1992 and the process of growth that proceeded uninterrupted until 2019 (albeit with periods of a slow-down), when the COVID-19 pandemic brought a short recession. These processes are compared with regional and spatial doctrines, official policy standpoints, and real implementations (which are not necessarily functionally connected) existing after 1990. Whenever possible, comparisons with other post-socialist countries are made. One needs to remember that the recession of 1989–1992 came after the decade of stagnation that was preceded by the serious crisis of 1978–1982. In both cases, the regional patterns were significant.